In the cold month of March 2018. Aikido Shoshinkan’s high grade juniors have taken upon the first dojo league matches to decide the best of the bunch. 20 brave junior grades have practiced rigorously in the class, and matched up with each other on “Ipponme Kumite”.

We have compiled the list of ranking for the future uses, as we will be doing the league match every 3 months, and the points will be carried over from the previous league matches to decide the overall ranking for the Jiyuwaza competition later in the year.

Well done all the juniors and we will come back for more in 3 months time. Keep working everyone! 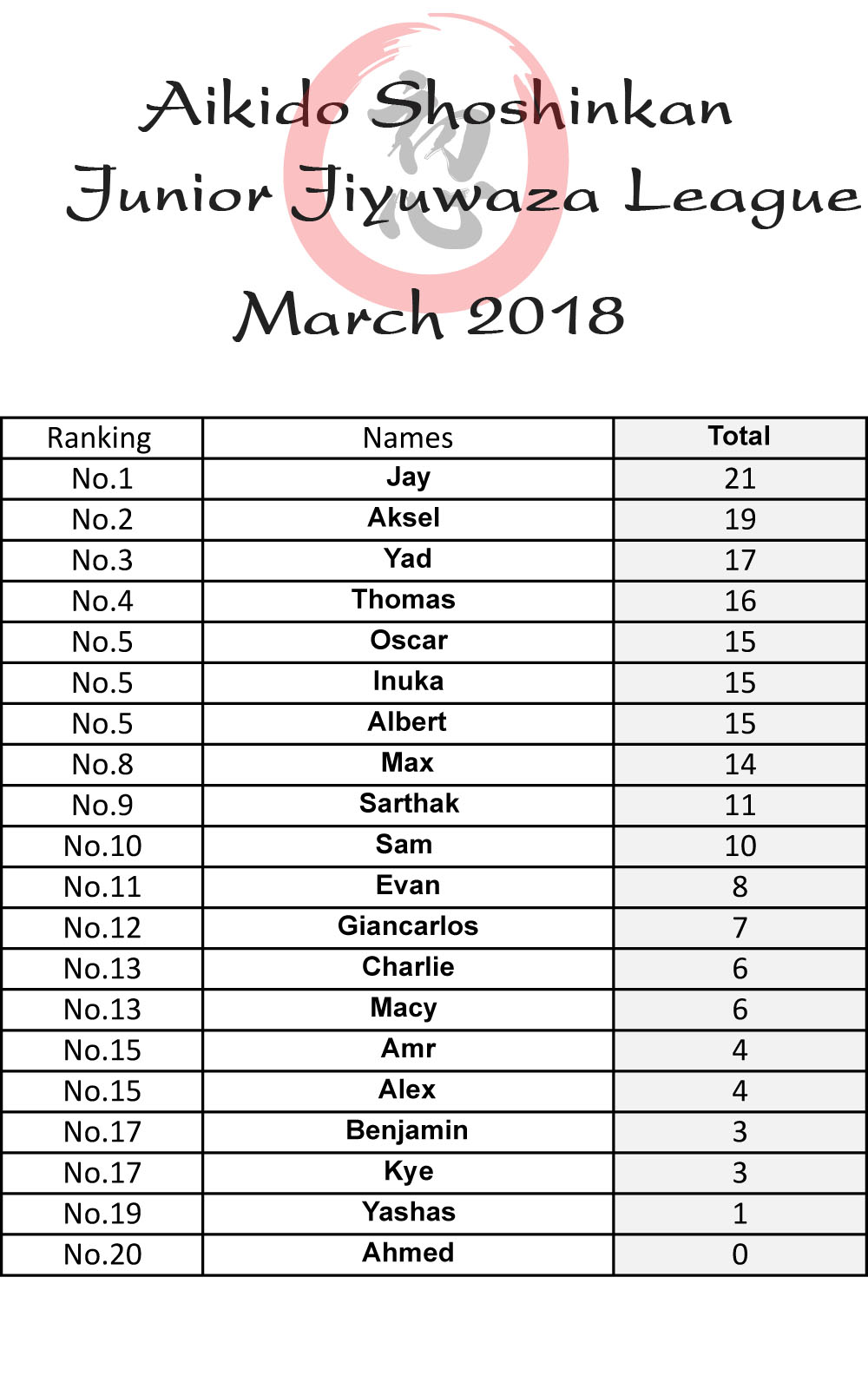 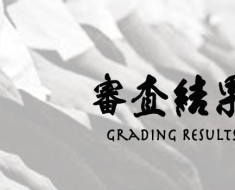 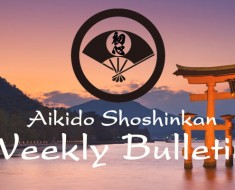 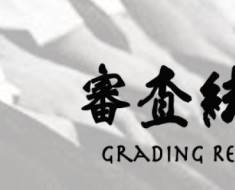