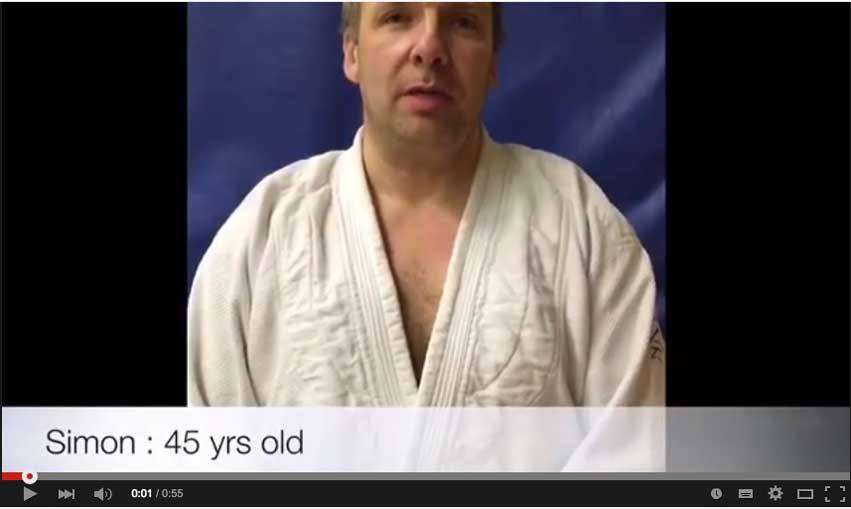 We believe we offer an exceptional environment to learn a martial art, providing everyone the opportunity to learn new ideas and train with other students of Aikido.

A broad range of people train with us at Aikido Shoshinkan and on this page you will find feedback and testimonials provided freely them. If you would like to leave your own testimonial just click on the red tab left of the screen and fill out the submission form.

This is a very friendly club.
The way the Aikido is taught is non-combatative and non-threatening.
Good personable teaching is directed to the individual capabilities of students.
The dojo and indeed club is suitable for adults learners as well as children.
Would heartily recommend.

Training in Melbourne Australia at the Shudokan school of Aikido allows you to meet some interesting people coming from all parts of the globe to train as a fulltime student. And when you notice how many people train, chat and take them out on the weekends it’s amazing to see the impact and difference they make to the dojo life. Read more→

Since September 2011 sensei Tad has demonstrated and taught Shoshinkan Aikido at Radford Primary School. Radford is a diverse community with lots of different cultures and backgrounds. And with these differences sometimes comes misunderstanding. This can sometimes lead to Anti social behaviour and violence. Read more→

My son Sam, is almost 7 now and has regularly been attending classes as Shoshinkan since he turned 5. He has really enjoyed the past two years and is always enthusiastic at the prospect of getting on the mat to throw himself around. Read more→

For the past 2 years Tadashi Narita sensei has run an after school Aikido club at the school. The children have benefited from his calm, gentle and encouraging manner. Read more→

What can I say about aikido!! A beautiful martial art. I have only been here a few months,a mere novice when compared to the experience of the other students. I cannot believe the time has flown by.i should have taken up the martial art a few years ago, I was literally not interested. I tell you what, I regret not taking it up when I had that chance. Until a few years ago I have never heard of this martial art, it just came out of the blue. Read more→

I decided to travel from Sweden to Nottingham to study Aikido fulltime under Narita Sensei for the period of May and June 2012. Read more→

Tad has been involved with our school for over a year now, in which time has continuously ran after school clubs on a Wednesday night for our oldest children and a Thursday night for our children from the age of 5. Tad came into a school assembly to start with and did an aikido demonstration then worked with each class which enabled each child to have ago. They thoroughly enjoyed it and many classes were able to produce pieces of work around ‘I can do anything if I have the black belt attitude’. Read more→

I have been taking Aikido for just over seven months now. It is a mental and physical challenge that I love, and after each class I feel I have achieved something, which is a great way for me to end my day. Read more→

My Aikido journey began Jan 2011 two years ago this month.After months of research into many martial arts I decided that Aikido as thethinking man’s martial art was the art form that I was going to study, however my next task was to find the right Dojo. Read more→