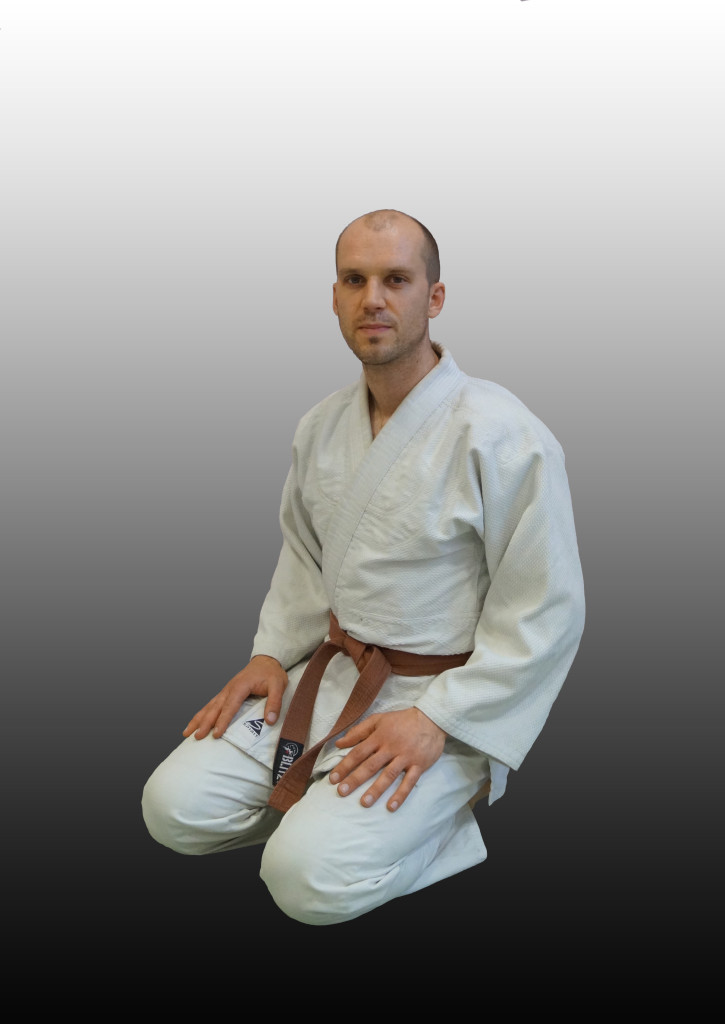 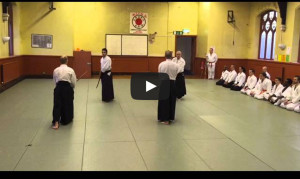 Robin has been training aikido for 6 years and he is one of the quickest rising stars in the club. He is one of the regular members of the club training regularly at Nottingham dojo.

He has trained under Joe Thambu shihan for every opportunity since he has started, and he has also trained with some of the leading Yoshinkan Aikido instructors in the UK.

He has taken part in all of the Annual Aikido Shoshinkan Demonstrations and has won several awards for Best demonstration, and Kihon Waza tournament.

In 2015 he attended the auspicious Aikido Den seminar in Japan and took part in the Sengenkan Dojo Annual Demonstration. He also achieved the rank of Shodan (1st Dan) in December of 2015.

He is currently assisting the adults and junior classes and you will see his kind and welcoming words on the mat in the Nottingham Dojo.